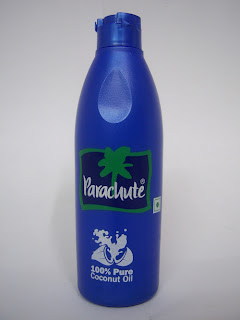 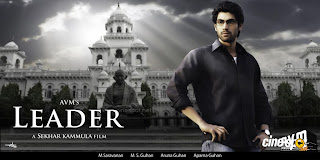 1. At the time of marriage, a north Indian girl has more boyfriends than her age.
2. Before marriage, she looks almost like a bollywood heroine and after marriage you have to go around her twice to completely hug her.
3. By the time she professes her undevoted love to you, you are bankrupt because of the number of times you had to take her out to movie theatres and restaurants. And you wait longingly for her dowry.
4. The only dishes she can think of to cook is paneer butter masala, aloo sabji, aloo gobi sabji, aloo matar, aloo paneer, that after eating all those paneer and aloos you are either in the bed with chronic cholestrol or chronic gas disorder.
5. The only growth that you see later in your career is the rise in your monthly phone bill.
6. You are blinded by her love that you think that she is a blonde. Only later do you come to know that it is because of the mehandhi that she applies to cover her gray hair.
7. When you come home from office she is very busy watching "Kyonki saas bhi kabi bahu thi" that you either end up eating outside or cooking yourself.
8. You are a very "ESpecial" person to her.
9. She always thought that Madras is a state and covers the whole of south India until she met you.
10. When she says she is going to "work out" she means she is going to "Walk out"
11. She has greater number of relatives than the number of people you have in your home town.
12. The only two sentences in English that she knows are "Thank you" and "How are you"
13. She thinks Govinda can dance better than Michael Jackson.

1. Her mother looks down at you because you didn't study in IIT or Madras or Anna University .
2. Her father starts or ends every conversation with " ... I say..."
3. She shudders if you use four letter words.
4. She has long hair, neatly oiled and braided (The Dubai based Oil Well Company will negotiate with her on a 25 year contract to extract coconut oil from her hair.)
5. She uses the word 'Super' as her only superlative.
6. Her name is another name for a Goddess or a flower.
7. Her first name is longer than your first name, middle name and surname combined (unless you are from Andhra)
8. When she mixes milk - curd and rice you are never sure whether it is for the Dog or for herself.
9. For weddings, she sports a mini jasmine garden on her head and wears silk saris in the Madras heat without looking too uncomfortable while you are melting in your singlet.
10. She thinks Mohan Lal is the sexiest man alive.
11. Her favourite cricketer is Krishnamachari Srikkanth.
12. Her favourite food is dosa though she has tried North Indian snacks like Chats (pronounced like the slang for 'conversation')
13. She bursts into songs with her cousins in every movie.
14. She bores you by telling you which raaga each song you hear is based on.
15. You have to give her jewellery, though she has already got plenty of it.
16. Her thali (Mangal Sutra) weighs more than the championship belts worn by WWF wrestlers.
17. She is more educated than you.
18. Her father thinks she is much smarter than you.
Posted by Unknown at 04:54 Không có nhận xét nào: 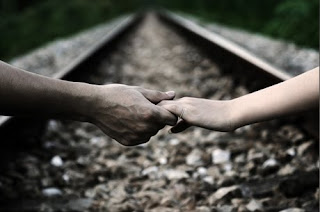